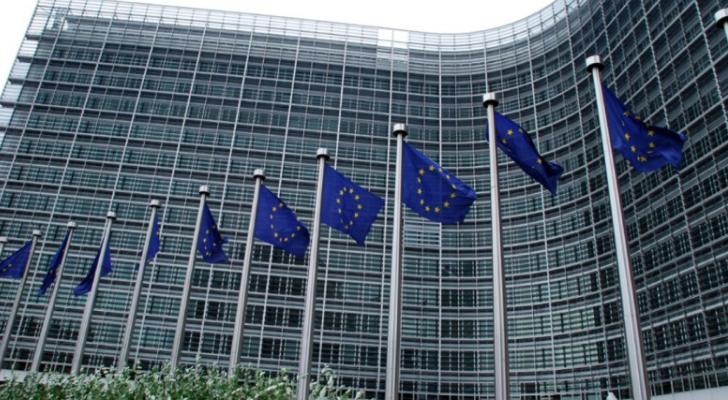 The European Commission issued on March 8th new amendments to the Solvency 2 regulation (2015/35). These amendments will be under review by the European Parliament until June.

“On 8 March the Commission adopted the Solvency II delegated regulation to help insurers invest in equity and private debt by reducing their capital requirements for investments. The regulation, which amends the Solvency II directive, is set to boost private sector investment, a key objective of the Capital Markets Union Action Plan. The amendments will now by subject to three months of scrutiny by the European Parliament and the Council.”

The full text of amendments is here.

Main topics (our analysis is limited to market & counterparty SCR):

[The following details are a summary only, and all changes may not be reflected as we focused on the main impacts]

Long term equity investments, under specific conditions, will have a lower SCR in this new version.

This is the most discussed topic in this new version of Solvency 2, and the one that has changed the most since the December 2018 initial draft provided by the European Commission.

Summary of changes for long-term investments (vs December 2018 version) :

[Comments by the French Finance and Economy Minister  : here ]

A lower equity SCR may be applied to unlisted equities (type 1 instead of type 2) in this new version.

Insurance companies are now allowed to consider as type 1 equities (e.g. shock of 39% +/- dampener) any portfolio respecting the following criteria:

The use of internal ratings will be allowed in some cases in the new version.

This part lists criteria that allow to assess a CQS 2 or a CQS 3, depending of the subset of criteria that are met. The list includes the own internal rating defined by the insurance companies.

176b – requirements on assessments

This part lists criteria when assessing an internal rating for a bond or loan.

Article 176c  assessments based on an approved internal model

Maybe the more interesting part, or anyway an area to explore.

Insurance companies are now allowed to use “someone else” internal rating model – which has to have been approved by a regulator – when co-investing jointly in an unrated bond or loan.

The co-investor could be of any type, and has only to run an approved internal model.

RGLA (regional government and local authority bonds & loans) included in the 2015/2011 Regulation will be treated as EEA government instruments.

So far, RGLA had to be considered as:

In the new version:

The overall approach changes but the rationale is still the same, and CQS evolve from integer number into decimal number.

A CQS assignation is based on the Solvency ratio – this CQS could be a decimal number, as it has to be interpolated.

Based on this (decimal) CQS, the risk factor g(i) is affected to the single-name exposure.

In our opinion this is done to give headaches to all Solvency 2 software developers – Pillar 1 or Pillar 3 – who considered the CQS as an integer.

In the counterparty risk module, derivatives will be classified in 4 different types, and CDS will be excluded.

Derivatives were not previously fully classified, and the application to the counterparty risk module was subject to interpretation. As an example, it was considered that futures, as cleared in a regulated CCP, were not included in the module.

Now the definitions are much clearer, and we will have 4 cases of derivatives to be handled.

CDS will be excluded from the counterparty risk module (they will be dealt with in the spread module).

In order to apply netting and lower SCR calculations, conditions to comply with will be easier to respect, in particular for the roll frequency of hedges.

Maybe the most important is the roll frequency, which went from 3 months to 1 week. Additionally the accepted frequency could even be higher than 1 week in case a market event affecst the solvency position of the insurance company. 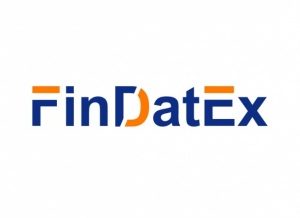 EIOPA, the European Insurance regulator, has just confirmed its change of market data provider for the calculation of Solvency II... Voir l'article 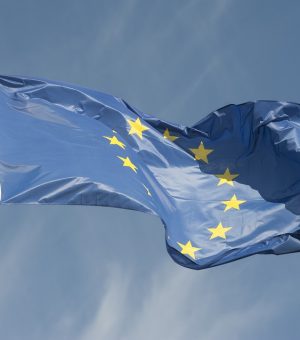 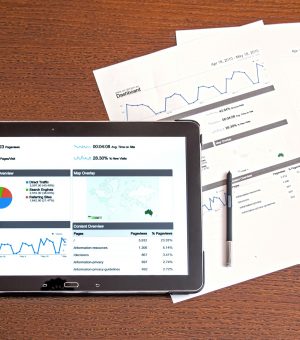